I was on sabbatical for the entire 2017-18 academic year. My term as graduate director of Math Sciences at UD is over. 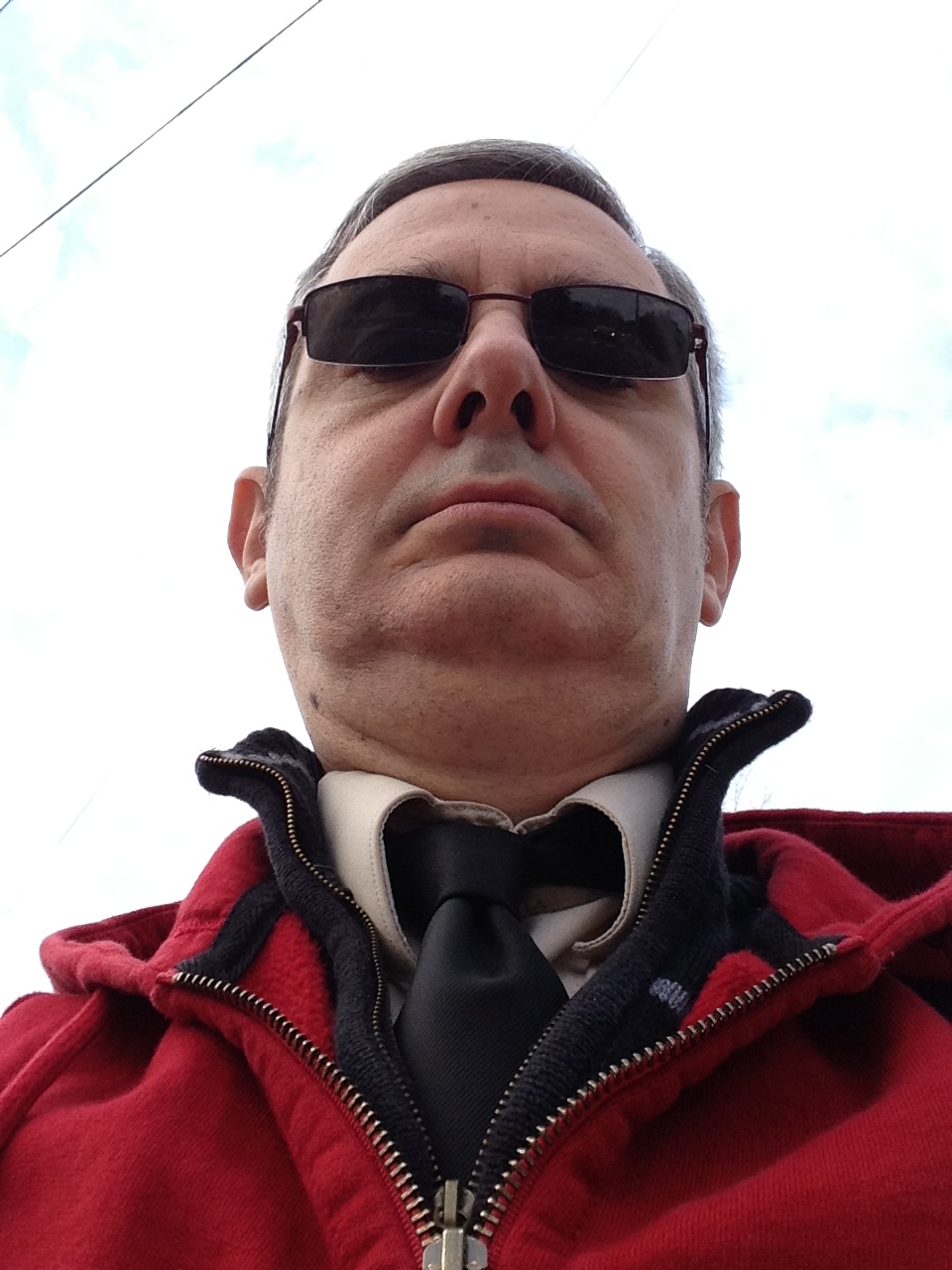 A photo with my bosses

With my adviser (Michel Crouzeix) and my former boss (Francisco Lisbona). This photo was taken in Zaragoza during Paco Lisbona's 65th Birthday Conference 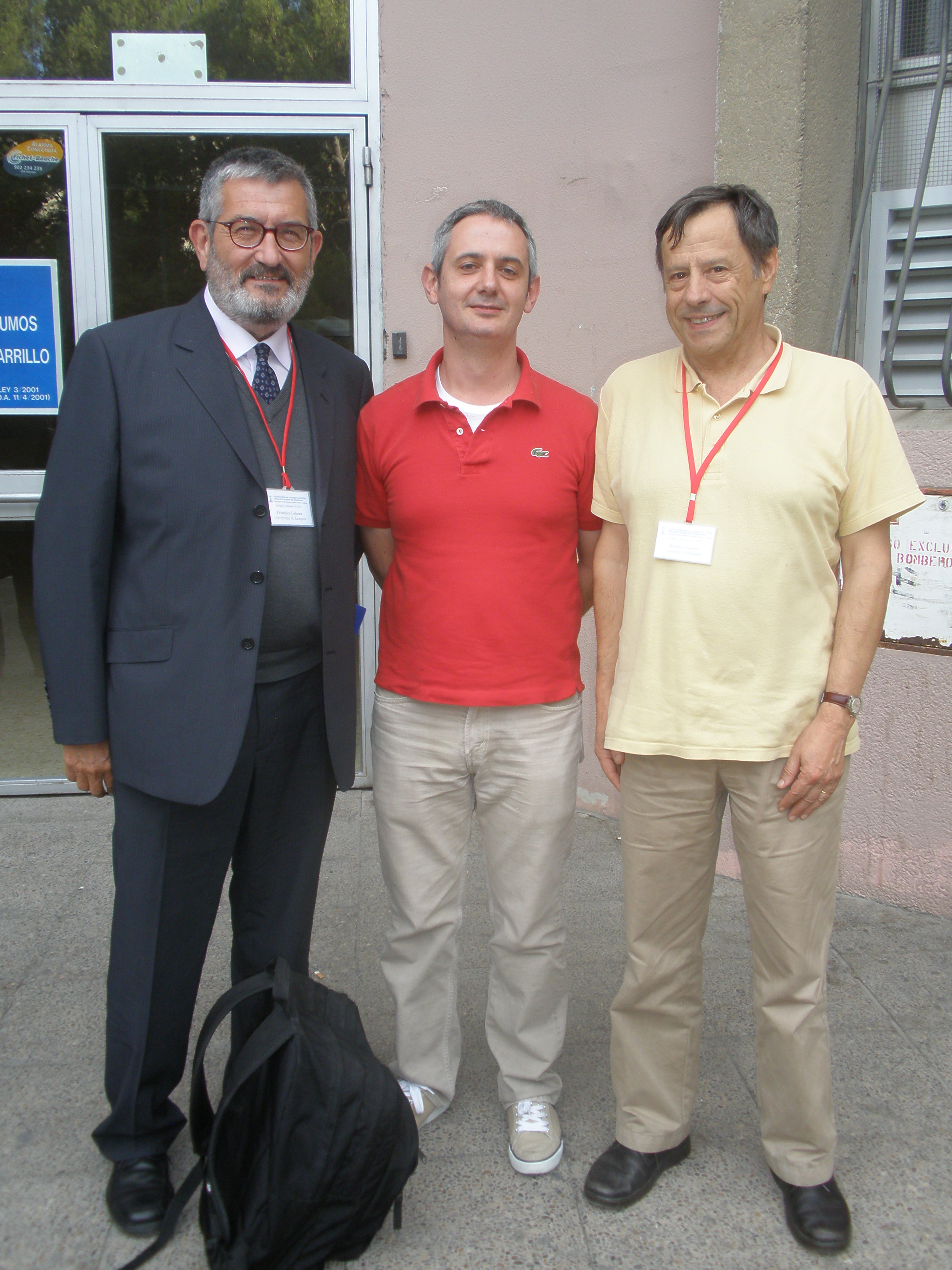 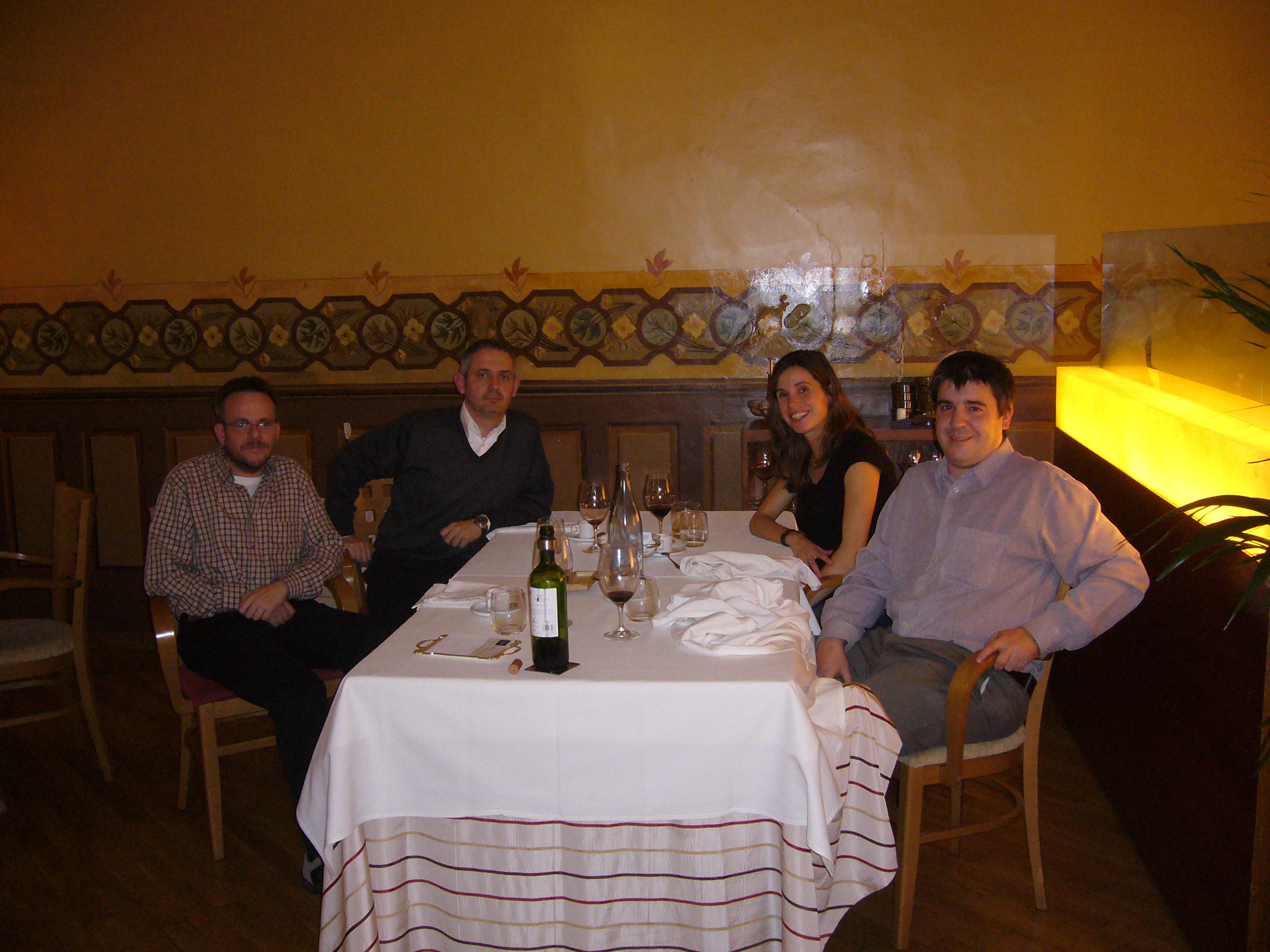 With Antonio, Maria Luisa, and Victor.